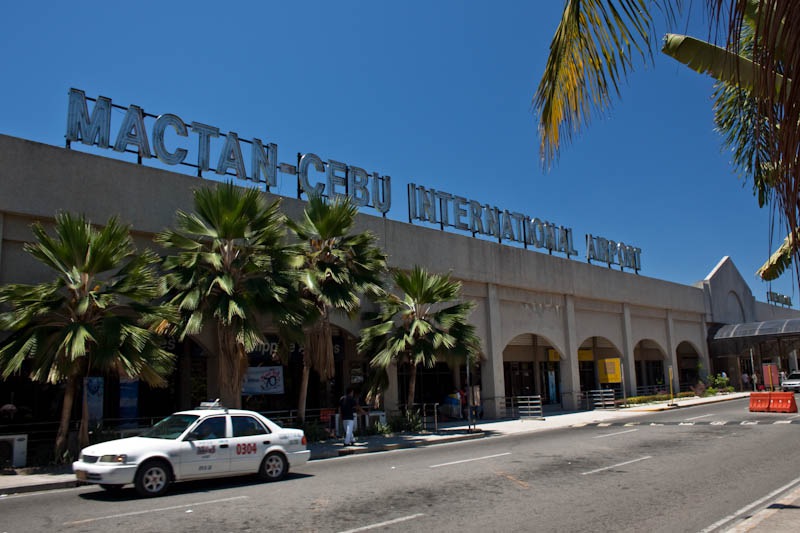 The Transportation Department said from the original 12 joint venture groups that earlier expressed interest to bid for the project, seven consortiums submitted the bid documents for the expansion and operation of the second busiest airport in the country, next to Manila.

Among the foreign airport companies that joined the bidding are those that operate airports in France, India, New Zealand, Singapore, South Korea, Switzerland and the United States.

The airport project involves the construction of a new world-class international passenger terminal building on Mactan island with a capacity of about 8 million passengers a year; renovation and expansion of the existing terminal; installation of all the required equipment; and the operation of both new and existing facilities.