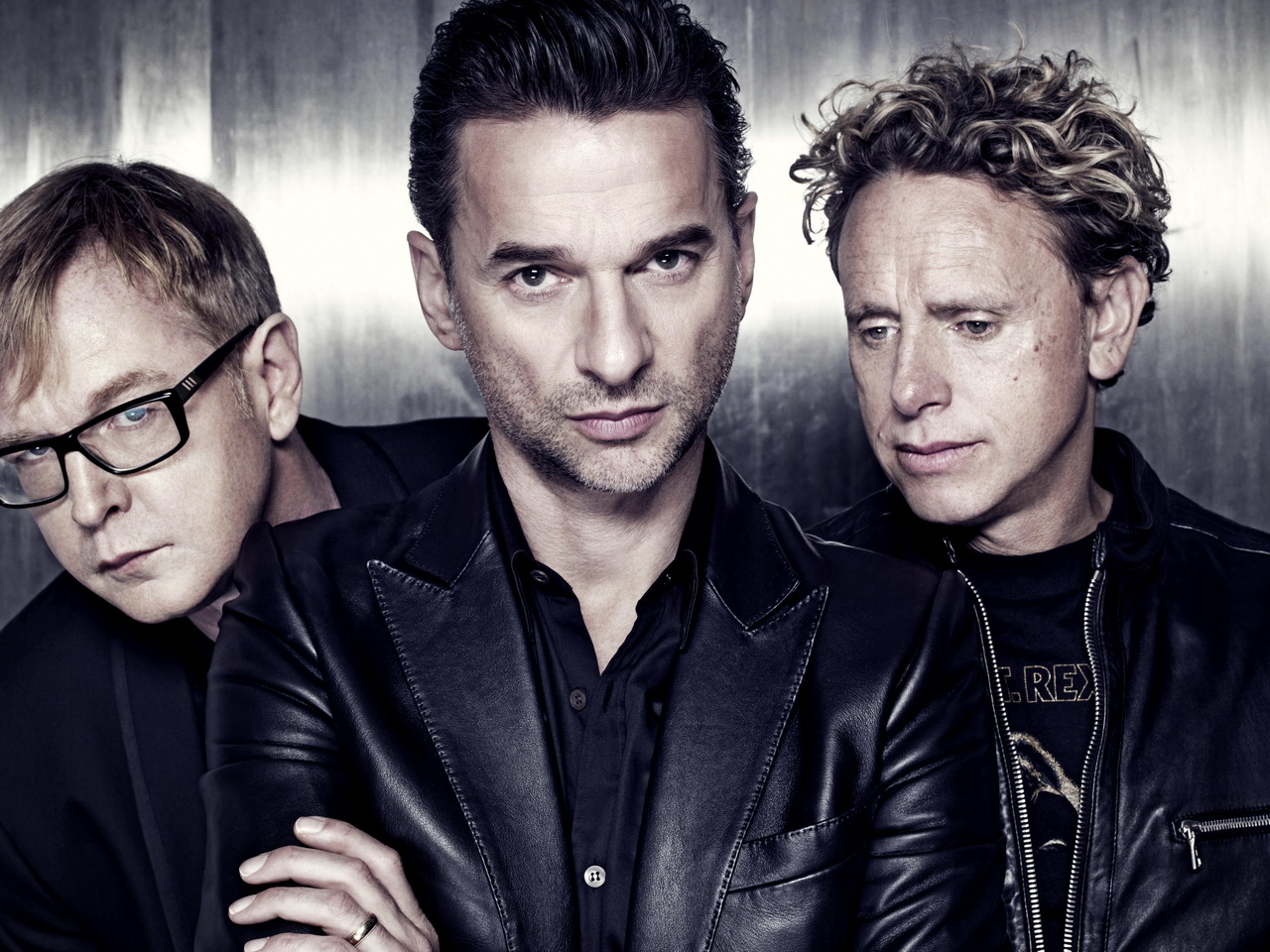 The British synth pop pioneers have announced a string of gigs, kicking off next May in Tel Aviv. The tour will include 34 European dates and a leg in North America.

The band, who have have sold more than 100-million records since their debut album in 1981, announced the tour at a press conference in Paris.

Martin Gore said, “Making music, it is a miracle that we are still able to do it this long into our career and enjoy it, and we are very humbled by that. We love to do it.”

Depeche Mode have also recorded a new album, still untitled, and those at the press conference got a preview of one song.

A fan at the event said, “I love the clip they showed at the beginning because we heard a little extract which forecast something really good.”