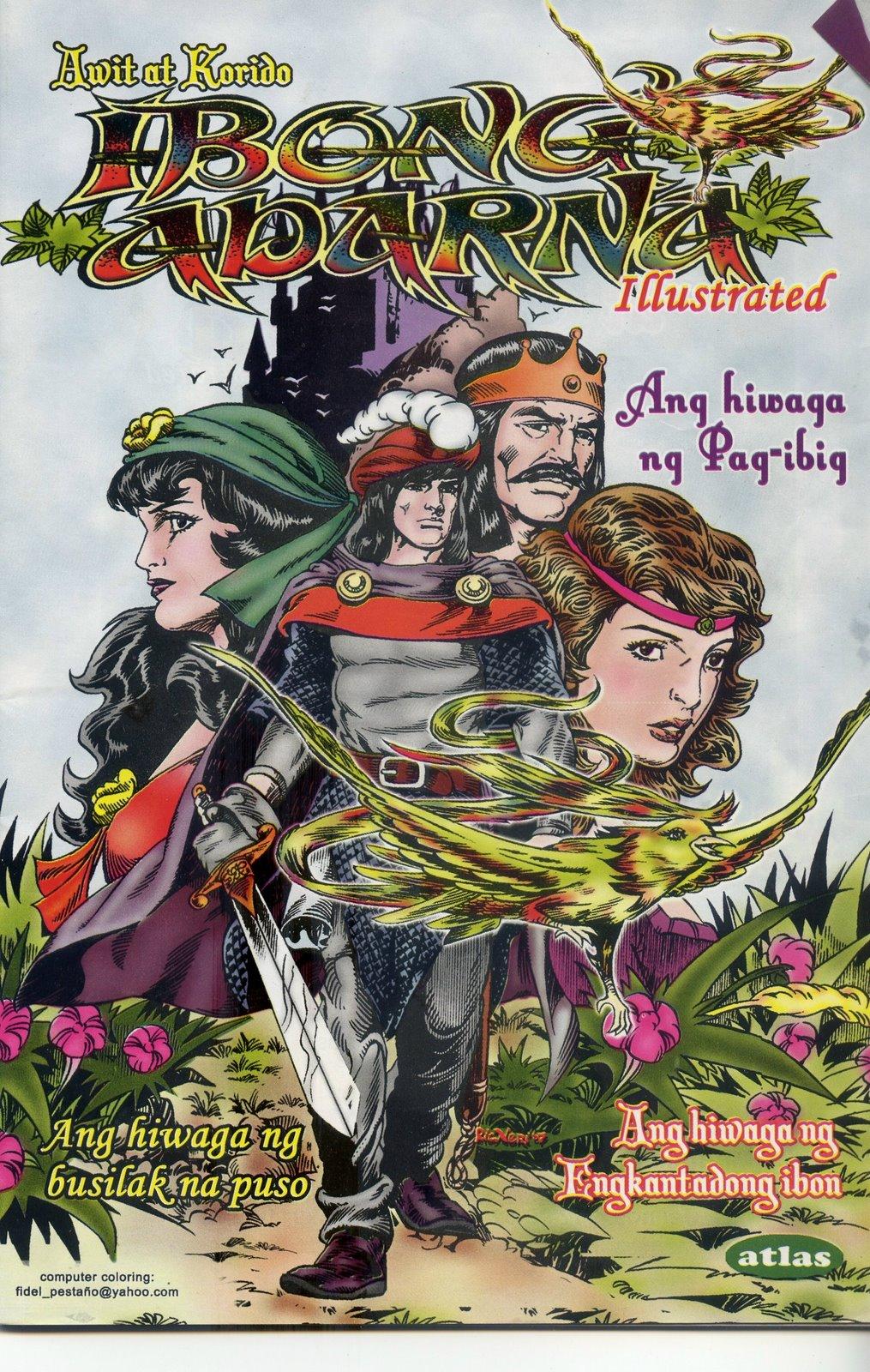 If you like stories about faraway kingdoms, talking animals, handsome princes, beautiful sorceresses, and treacherous older brothers, the story of the Ibong Adarna (the Adarna Bird) is definitely the tale for you!

The Philippines was colonized by Spain centuries ago, and Spain has influenced Filipino culture profoundly. Spanish tales of valour and chivalry had captured the Filipino imagination and inspired Filipinos to create tales of valour of their own.

These tales are usually told in the form of the korido and the awit – romances traditionally written with rhyme and meter, and sung to the accompaniment of a guitar. One of the best-known koridos in Filipino literature is, “Ibong Adarna: Corrido at Buhay na Pinagdaanan nang Tatlong Principeng Anac nang Haring Fernando at nang Reina Valeriana sa Cahariang Berbania.” (Translation: The Adarna Bird: Corrido and Life Lived by the Three Princes, Children of King Fernando and Queen Valeriana in the Kingdom of Berbania) written by Jose de la Cruz. He is also known as “Huseng Sisiw,” or Jose the chick (meaning “baby bird,” of course, not attractive woman!).

The korido’s full title might say that the story is about three princes, but the real star of this story is Don Juan, youngest prince of the fictional Kingdom of Berbania.

Unlike the Don Juan of Spanish myth, this hero is definitely more than just a ladies’ man – although naturally, he eventually gets the girl. He’s the Filipino metrical romance version of the Marvel superhero and Avenger, Thor: a favoured son constantly tormented by a jealous brother (or, in Juan’s case, two jealous brothers), who is sent off to distant realms at their father’s behest.

Check out his profile and see if this young hero captures your imagination too:

Who is he? He’s the youngest Prince of Berbania and the most favoured son of Dona Valeriana and Don Fernando, monarchs of Berbania. At the end of the story, he returns to his lady-love’s realm to rule there as emperor.

Because the story is known as “Ibong Adarna” anyway, here’s a quick bonus about that eponymous bird:

About the Ibong Adarna

What’s interesting about Don Juan is that towards the end of his story, it’s the damsel (Maria Blanca, white sorceress extraordinaire) who does most of the rescuing and decision-making. That doesn’t make Don Juan any less of a hero though; that just makes him a man who’s secure enough in his masculinity to be OK with the woman taking the lead!

If you’ d like to learn more about him, check out this informal English summary of this classic piece of Filipino folk lit:

As with all songs and poems with rhyme and meter, this korido is best read aloud.

If you can read Tagalog and can make your way around some very old-fashioned spelling conventions, here’s the original version, immortalized by Project Gutenberg, in all its glory:

If your Tagalog is a little shaky, check out this komiks version of the first part of the story, adapted by M. Franco and illustrated by Dionisio J. Roque:

Ibong Adarna is taught as required reading in Filipino high schools and some universities, and it’s been adapted for stage, screen, and celluloid many times. This 1941 film is from the Philippines’ golden age of cinema, and it doesn’ t have subtitles, but it’s an interesting interpretation of this age-old korido: 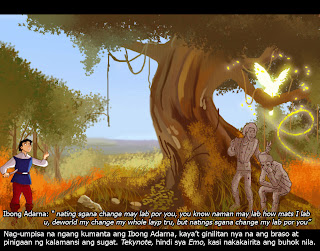 As mentioned earlier Jose de la Cruz a.k.a. Huseng Sisiw is the writer of this Korido however, there are some who believe that Ibong Adarna was written by Francisco Baltazar (a.k.a. Francisco Balagtas), the author of another classic of Filipino folk literature, Florante at Laura. This is not true. Balagtas is said to have studied under Huseng Sisiw, and he is known to have written many other works, but Adarna is not one of them.