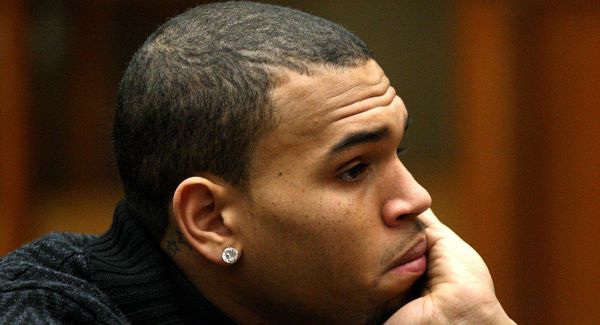 LOS ANGELES – R&B singer Chris Brown was given the go-ahead to carry out his European tour after a Los Angeles judge said on Thursday that the entertainer was “in compliance” with probation imposed for his 2009 assault on former girlfriend Rihanna.
Los Angeles Superior Court Judge Patricia Schnegg had the authority to jail the “Kiss Kiss” singer if she had found that Brown had not kept up with the terms of his probation, which includes community service and an already-completed domestic violence program.
Brown, 23, is half way through his five-year probation sentence after pleading guilty to assaulting his fellow R&B star Rihanna on the eve of the 2009 Grammy awards.
Brown’s European tour begins on Nov. 14 in Copenhagen and will finish in Paris on Dec. 7. He will perform in Germany and Norway, among other countries.
The singer’s next progress hearing was set for Jan. 17.

Brown and Rihanna have reconciled in recent months. Brown Tweeted a photograph of himself at Rihanna’s Halloween party in West Hollywood on Wednesday, dressed in Arab robes and brandishing a fake assault rifle.