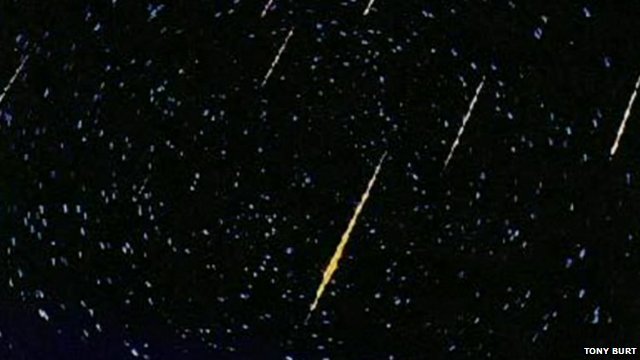 “The shower’s peak this year will be in progress on the evening of April 22 onward,” the Philippine Atmospheric, Geophysical and Astronomical Services Administration (PAGASA) said.

PAGASA said the shower generates a dozen meteors per hour under optimal conditions with a brief maximum that lasts for less than a day.

“Unfortunately, a bright Gibbous Moon will drown out fainter meteors during the predawn viewing,” the weather agency said, adding the Lyrid meteor shower has been observed for more than 2,600 years.