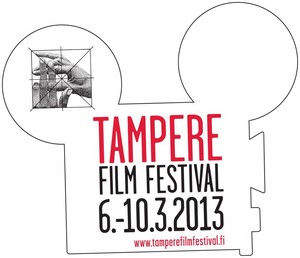 The Philippines was recently featured at the 43rd Tampere International Short Film held in Tampere, Finland from March 06 to 10 with a special programme called Focus on the Philippines.

A collection of 19 documentary, experimental and fiction short films made by various Filipino filmmakers over the past 40 years were screened during the five-day international film festival. They included, The Yawn (1984) and Magpakailanman (1983) by noted independent film director Raymond Red, the 1969 experimental film ’’Recuerdo of Two Sundays & Two Roads that Lead to the Sea by Romeo Vitug and Olivet(1983), a documentary by multi-awarded Filipino director and writer Nick Deocampo.

Axel Estein of the Network for the Promotion of Asian Cinema curated the programme.

The 43rd edition of the festival attracted a total audience of more than 25,000 and showcased more than 500 films in 130 screenings over five days.