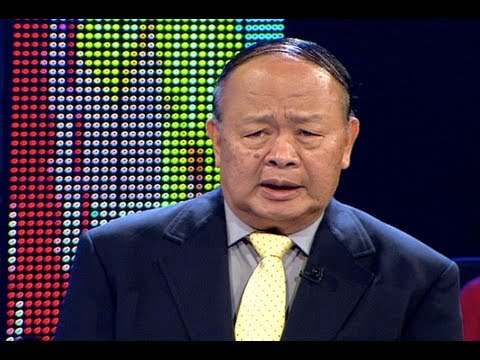 Ramon Montaño was chief of the country's police force.

> If elected as senator, he plans to create laws that would serve as guidelines to improve the police and military service.

> He also plans to work for the rights of retired soldiers and policemen and vowed to push for the improvement of the pension system for senior citizens and retired soldiers as well as revamp policies in the Philippine National Police (PNP) and the Armed Forces of the Philippines (AFP). The military veteran said he wants to help incumbent President Benigno “Noynoy” Aquino III to push for first EDSA People Power’s “dreams” that have yet to be realized.