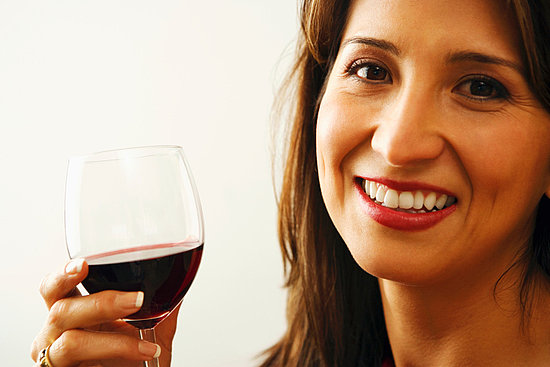 Red wine has proven to be an elixir of life because of its many health benefits. Scientific data shows that the consumption of red wine lowers the risks of heart diseases as it contains antioxidants that may help protect the lining of blood vessels in the heart. Drinking red wine can also reduce the risk of type 2 diabetes, stroke, colon cancer, cataract, and even Alzheimer’s disease as it slows down brain decline.

Recent studies also show that moderate consumption of red wine may be effective in reducing breast cancer risks among women and men.

The link between breast cancer and alcohol

Breast cancer has become one of the most prevalent cancers worldwide. According to worldwidebreastcancer.com, nearly 1.5 million people were diagnosed with the cancer in 2010.

Currently, the numbers are still growing with the causes of breast cancer still unknown to medical authorities. However, several risk factors are associated with breast cancer such as age, genetic makeup, hormonal assessment, previous cancer or breast conditions, and lifestyle factors such as smoking, weight, and alcohol.

Alcohol consumption increases breast cancer risks because alcohol stimulates the conversion of androgens, or steroid hormones, in the body into estrogen. Greater lifetime exposure to estrogen, or the sex hormone responsible for the development of the female reproductive organ, promotes higher risk of getting breast cancer because most cells, both healthy and cancerous cells, in the body contain estrogen receptors. Receptors fuel cell growth, which means that as estrogen flows in the bloodstream it can attach to the estrogen receptors of cancerous cells causing those cells to multiply. Lower levels of estrogen or the absence of it would stunt the growth of the same cells or contain it.

Not all alcoholic beverages increase cancer risks though. Recent studies have shown that drinking red wine reduces the risk of breast cancer from occurring.  According to a study published in the Journal of Women’s Health, drinking two servings of red wine daily can cause hormonal changes similar to the effects of a drug intended to prevent breast tumors from returning.

Red wine also contains some compounds that can prevent the production of estrogen by attacking or inhibiting aromatase, the enzyme responsible for estrogen conversion.

Although red wine is suggested to reduce breast cancer risks, it is not a free pass for adults to drink alcohol excessively. According to a study in the Journal of the American Medical Association, drinking about 5 to 9.9 grams of any kind of alcohol a day, which is about three to six glasses a week, can raise breast cancer risks by 15 percent. Of course, red wine is the healthier version as opposed to beers or spirits, but as a rule, alcohol should always be taken moderately and responsibly.