FFE Magazine > Life and Lifestyle > Health > Vanity can cause flu

Vanity can cause flu 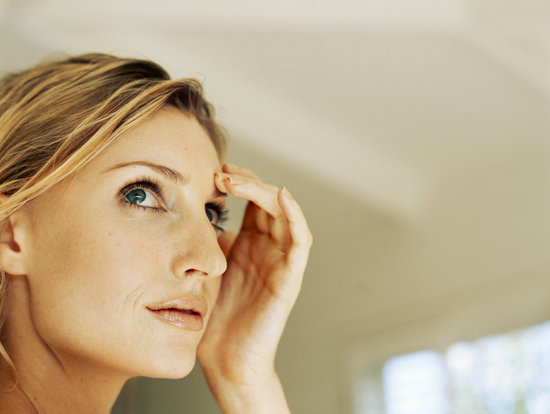 Flu or influenza is often a problem during the colder seasons. Some should not mistake flu for the common cold, as it is a more severe disease, which may ultimately lead to pneumonia and other complications.

Those infected with the flu can take prescription drugs, or antibiotics to cure themselves, but studies have shown that the best solution for flu is to avoid it. Since there are many opportunities for infection with the virus, one preventive measure found by the study is, well, to stop touching our faces. Too much fussing with our face exposes and brings us into contact with the flu virus.

In 2009, an acute flu known as the swine flu (H1N1) became a pandemic. Authorities began to educate the public about the importance of avoiding contaminated surfaces, especially in public spaces, and habitually washing their hands as a way to reduce infection. Because of this, researchers from the US National Institutes of Health (NIH) and other institutions in the USA and Brazil wanted to see how frequently people put themselves at risk of transmitting viruses in public spaces.

The results showed that although washing of hands is a good measure for preventing infection, it is not always feasible. Opportunities for picking up viruses in public spaces were frequent as individuals often touched their faces. Notably, they were also often in places that lacked washing areas.